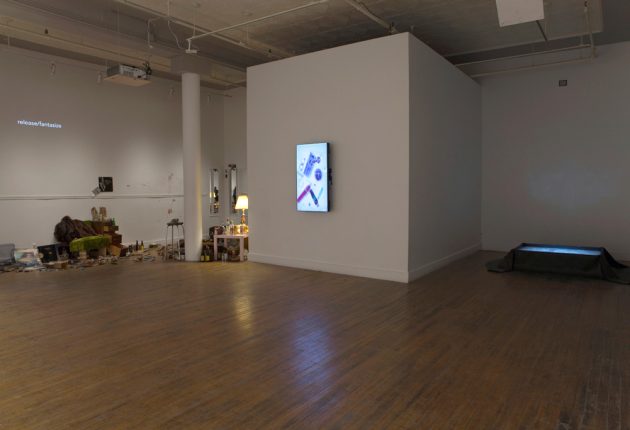 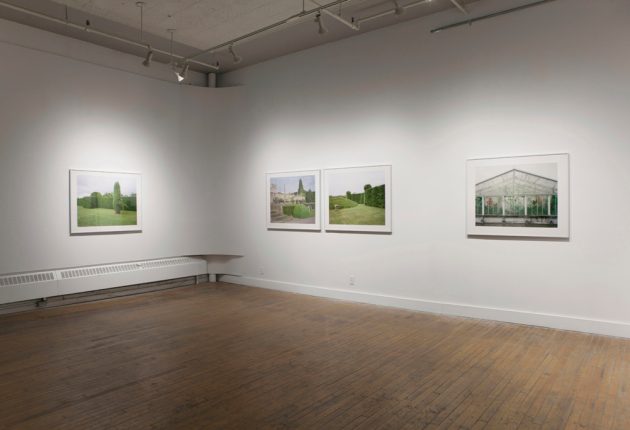 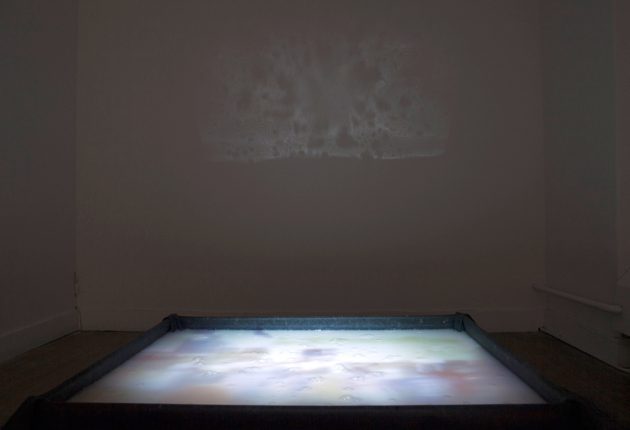 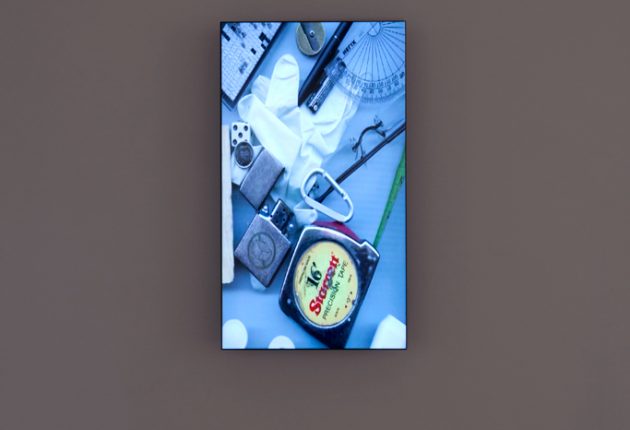 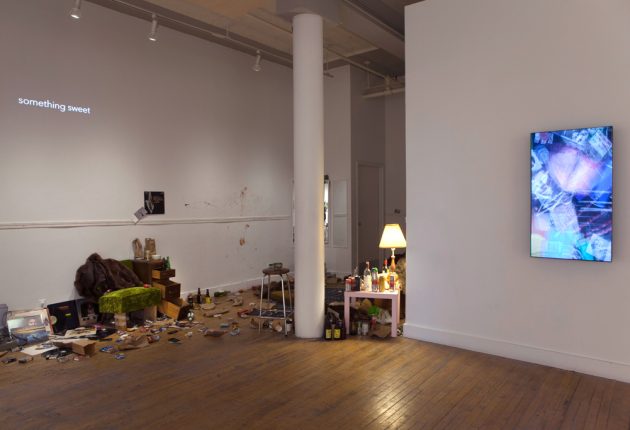 In collaboration with Courtney R. Thompson, PLATFORM is pleased to present Cut-Up, a group exhibition that brings together work from various, somewhat incongruous art practices in order to consider the aesthetic strategies of early collage on contemporary art.  By considering each artist’s unique exploration of composition over space and time, Cut-Up marks a contemporary shift in our understanding of cohesion.

In the essay which accompanies the exhibition, Thompson writes: “Cut-Up presents an opportunity to critically engage the relevance of collage and its permutations for contemporary artists that are indebted to but not immediately identified with its history. Art historical connections are recalled to illuminate diversions from the lineage of materiality and to reveal cohesion as an act amidst a chaotic influx of digital and analog realities with what is found, reconstituted, and re-presented. In examining the relationship between collage and lens-based images, the exhibition provokes discourse on the broader impact of technology on contemporary artistic practice.”

Bringing together photography, video, performance, and installation, the exhibition features the work of: Kelsey Braun, Ming Hon, Kristan Horton, and Lisa Stinner-Kun. Please join us on Friday, 17 April for the opening reception. Hon will be presenting a new durational performance titled, Patricia: Qu’est-ce que c’est, “dégueulasse”? / What is a “scumbag”? This piece will be performed in the gallery one night only during the opening reception from 8-11PM. The event is free and all are welcome to attend. In conjunction with the exhibition, there will be a Found Image Workshop on Saturday, 09 May led by Lindsey Bond. Please contact the gallery for more information.

Kelsey Braun | Kelsey Braun explores a variety of landscapes using both contrasting and complimentary aural and visual elements to construct alternative realities from within which the viewer can either escape to, or reflect on our own from. These worlds are translated into sound performance and recording, single channel video, and installations using both. Braun holds a BFA from the University of Manitoba’s School of Art.

Ming Hon | is an independent dancer, choreographer, and performance artist based in Winnipeg. Her practice looks into themes of work, labour, capitalism, and the economy and politics of the female body.  Her most recent works of note include ‘Forever in Blue Jeans’ a comission from Winnipeg’s Contemporary Dancers/Prairie Dance Circuit, ‘The Exhibitionist’, and ‘Cleaver Piece’. Hon’s works have been performed and exhibited locally and internationally, including at The Taipei Artist’s Village in Taiwan, as part of the National Art Gallery’s Prairie Scene events in Ottawa, Surrey Art Gallery in B.C., Art Gallery of Mississauga,  and at Plug In Institute for Contemporary Art in Winnipeg and more. Her practice has developed to include installation work  in galleries and she regularly collaborates as a performer/collaborator on projects with visual artists such as Sarah Anne Johnson, Rebecca Belmore, and Noam Gonick. As a dancer she has studied with Tedd Robinson, Peter Boneham, Susie Burpee, and is a graduate of The School of Contemporary Dancers in Winnipeg.

Kristan Horton | Kristan Horton studied fine art at the University of Guelph and the Ontario College of Art and Design. He currently resides in Toronto. Horton’s multi-disciplinary practice includes sculpture, drawing, photography and video. Using layered processes of construction, both material and virtual; he has produced several long-term projects linked conceptually by their serial and episodic structure. Horton researches and creates his subjects in an intensive studio practice, ultimately realizing his artworks through inventive and experimental uses of digital technology. Horton’s acclaimed Dr. Strangelove Dr. Strangelove project was seen in a series of over forty photographs exhibited at the Art Gallery of York University and accompanied by a publication illustrating all 200 diptychs (2007). Solo exhibitions include White Columns, New York, (2008) and the CAG, Vancouver (2007), among others. Horton’s work has been featured recently in the following group exhibitions: Beautiful Fictions, Art Gallery of Ontario, Toronto (2009-2010), My Evil Twin, MacKenzie Art Gallery, Regina (2009), Toy Void, Münchner Kammerspiele, Munich (2008), Stutter and Twitch, Beyond/In Western New York, The Albright Knox Art Gallery, Buffalo, New York (2007) and We can Do This Now, The Power Plant, Toronto (2006-2007).

Lisa Stinner-Kun |Since graduating from the School of the Art Institute of Chicago with an MFA in Photography, Lisa Stinner-Kun has shown her photographic work in numerous exhibitions, locally, nationally and internationally. In her work, Stinner-Kun searches for photographic contradictions found within the built environment. Her photographs have been featured in art publications such as Border Crossings magazine and published in numerous juried collections such as Carte Blanche and Flash Forward.  Her most recent notable exhibitions include a solo show at Martha Street Studio titled “Construct”, as well as an exhibition titled Second House First – a collaborative project with the AA School of Architecture in London, England – which was shown at RAW Gallery in Winnipeg and has travelled to the AA Gallery in London.  Stinner-Kun teaches at Martha Street Studio and at the University of Manitoba’s School of Art where she received her BFA

Courtney R. Thompson | is an independent arts professional living in Winnipeg, Manitoba. She has written for publications such as ArtSlant, Art in Print, and Border Crossings. She graduated with an MA in Art History, Theory & Criticism from the School of the Art Institute of Chicago in 2011.