Born in 1971, the Winnipeg-based artist KC Adams graduated from Concordia University with a BFA. Her focus has been investigating the relationship between nature (the living) and technology (progress). She has had several solo exhibitions, group exhibitions and was included in the PHOTOQUAI: Biennale des images du monde in Paris, France. She has participated in residencies at the Banff Centre, the Confederation Art Centre in Charlottetown, the National Museum of the American Indian and the Parramatte Arts Gallery in Australia. She has received several grants and awards from the Winnipeg Arts Council, Manitoba Arts Council and the Canada Council for the Arts. Her work is in many permanent collections nationally and internationally. Twenty works from her Cyborg Hybrid series is in the permanent collection of the National Art Gallery in Ottawa and her installation Birch Bark Ltd is in the collection of the Canadian Consulate of Australia, NSW. Adams was a set designer for the Royal Winnipeg Ballet’s Going Home Star: Truth and Reconciliation, completed a public art sculpture for the United Way of Winnipeg titled Community and recently completed the public art campaign, Perception.

Karen Asher is a lens-based artist from Winnipeg whose work explores her obsession with stress, absurdity and the human condition. She received her BFA Honours in photography from the University of Manitoba in 2009. Asher is the recipient of numerous grants and awards and was featured in Flash Forward 2010 – Emerging Photographers from Canada, United Kingdom and the United States, as well as in the recently published book, Front Line: Interviews with International Contemporary Photo-Based Artists. She had her first solo exhibition in 2010 at PLATFORM and was reviewed in several publications including the National Post, Canadian Art, BlackFlash and Border Crossings. Asher recently exhibited work at Toronto’s Contact Photography Festival, the Gimli Film Festival, the Pingyao International Photography Festival in Bejing and Truck Contemporary Art in Calgary. She is currently working on The Full Catastrophe, a new body of work that will premier at aceartinc. in 2016. 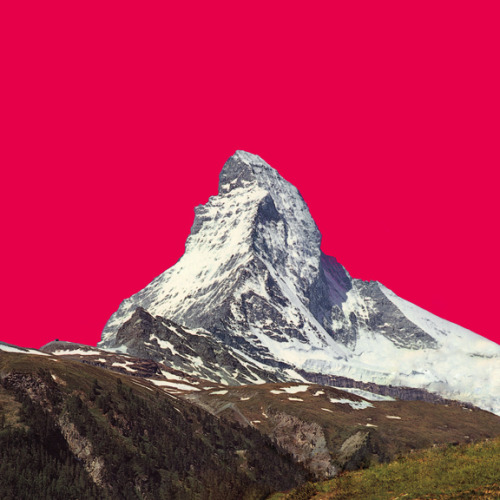 Maya de Forest was born and raised in Winnipeg. She holds a BFA in Photography from Emily Carr Institute of Art and Design and a BMus in Performance from McGill University. Her work has been exhibited in Vancouver, New Yourk and Germany and published in a variety of independent art publications. Maya is currently working on a multi-media project around her late father, his brain and his personal archive. 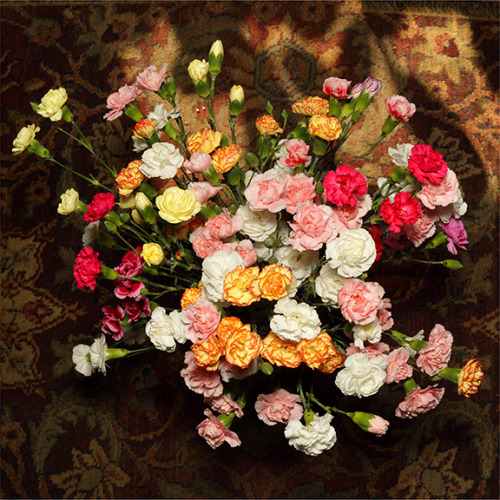 Larry is an artist/photographer based in Winnipeg, Canada. He has been exhibiting locally, nationally and internationally since graduating from the University of Manitoba’s Lemoine Fitzgerald School of Art in 1982. He holds a master of fine arts degree from the University of Western Ontario and was a sessional instructor in photography from 1990 to 2012, mainly at the U of M with a two year stint at the U of Western in the fine arts department. A founding member of aceartinc., Glawson is currently the Executive Director of Martha Street Studio/The Manitoba Printmakers Association of Winnipeg.

Mark Neufeld | TWO MINUTES OF SPRAY PAINT DIRECTLY UPON THE FLOOR FROM A STANDARD AEROSOL SPRAY CAN. Or: a minute here, a minute there.. | spray paint and ink on archival paper | 2015

Mark Neufeld works in between a variety of disciplines and media, with painting as the basis for his activities. His work takes the form of installations that interweave paintings with readymade objects and assemblages, and utilize presentation strategies borrowed from the curatorial domain. Thematically, the work weaves together a variety of interests pulled from popular culture, art history, and a host of other sources.

Mark received his BFA from Emily Carr and an MFA from the University of Victoria, and is the recipient of a number of awards and grants, including the Joseph Plaskett Award—a $25,000 award designed to support the recipient for a year of living and producing art abroad. Neufeld has exhibited across Canada, in the United States, in Germany, Australia and Norway, and most recently participated in Ideas & Things at the Kamloops Art Gallery, Re-enactments at Gallery 1C03, University of Winnipeg and Performance with Two Sculptures at the Southern Alberta Art Gallery, Lethbridge Alberta.