PLATFORM is excited to announce the launch and sale of three limited edition prints showcasing the work of three exciting artists:

All prints are 11″ by 14″ format c-prints in an edition of 50. Proceeds from this project will be used to fund future programming and outreach initiatives by PLATFORM centre for photographic + digital arts.

Scroll down to preview and purchase prints (including a discount for purchase of the whole set) and to find out more about these incredible artists. 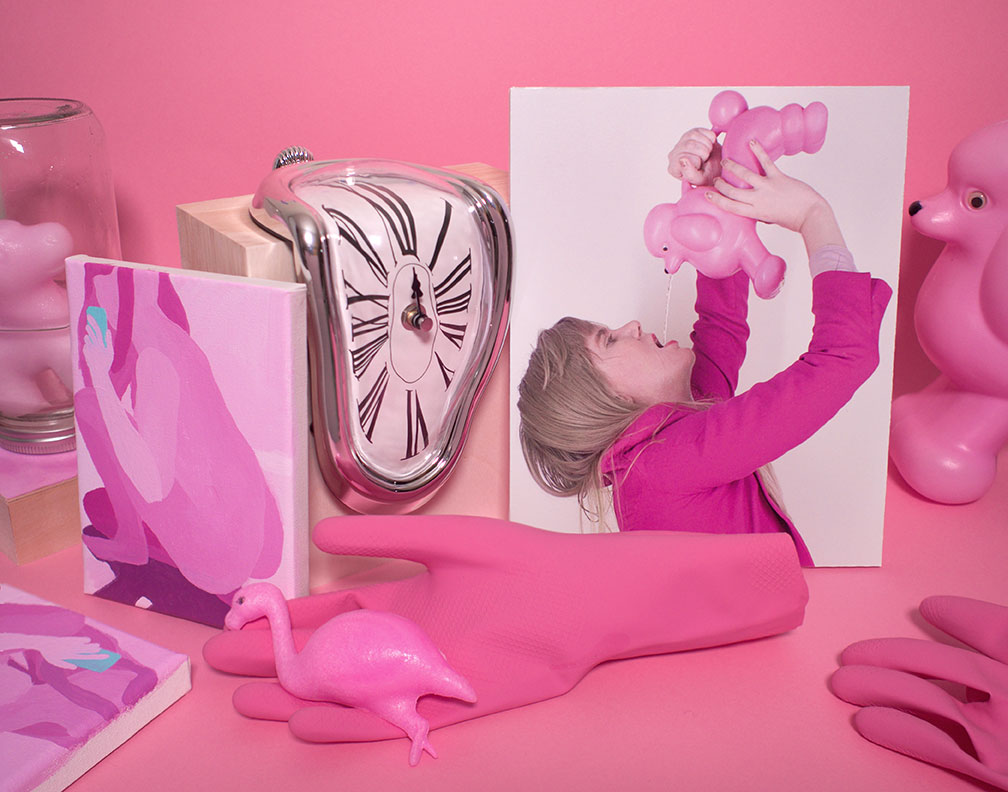 Living and working in Toronto, Bridget Moser has presented work in venues across Canada and throughout the US and Europe. Moser has been a resident artist at The Banff Centre and at Fondazione Antonio Ratti in Como, Italy. The recipient of a William and Meredith Saunderson Prize for Emerging Artists and a 2016 Toronto Friends of the Visual Arts Finalist Prize, her work has been featured in Canadian Art, C Magazine, Visual Arts News, Artribune Italy, The Dance Current, NOWNESS, and Mousse Magazine. Her work can be found in private and public collections in Canada and Italy and has been exhibited in venues such as the Art Gallery of Ontario, Mercer Union and Gallery TPW (Toronto), the National Arts Centre (Ottawa) and Western Front (Vancouver). She was shortlisted for the 2017 Sobey Art Award. 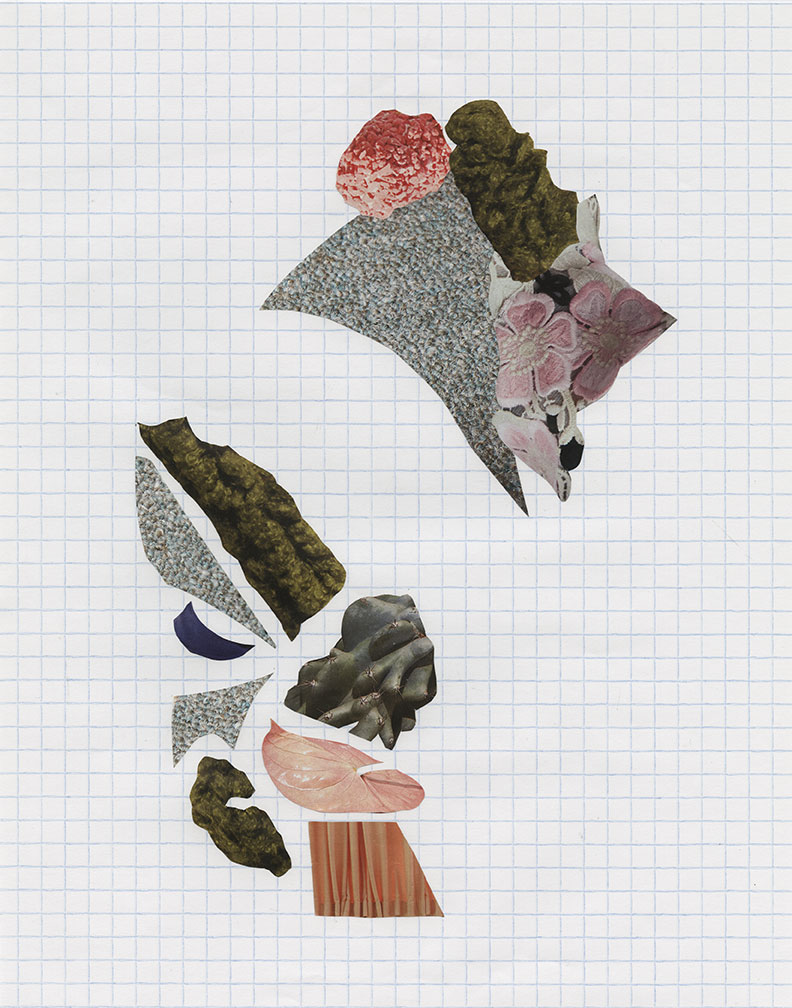 Erika DeFreitas is a Scarborough-based multidisciplinary conceptual artist. Placing an emphasis on process, gesture and documentation, her work explores the influence of language, loss and culture on the formation of identity, with the use of textile-based works, and performative actions, which are photographed. Her work has been exhibited in venues such as Project Row Houses (Houston), Gallery 44 (Toronto), Angell Gallery (Toronto), Pollock Gallery (Dallas), The Art Gallery of Mississauga, and the Art Gallery of York University (Toronto). Long listed for the 2017 Sobey Art Award, a recipient of the Toronto Friends of Visual Arts’ 2016 Finalist Artist Prize and the 2016 John Hartman Award, DeFreitas holds a Master of Visual Studies from the University of Toronto. 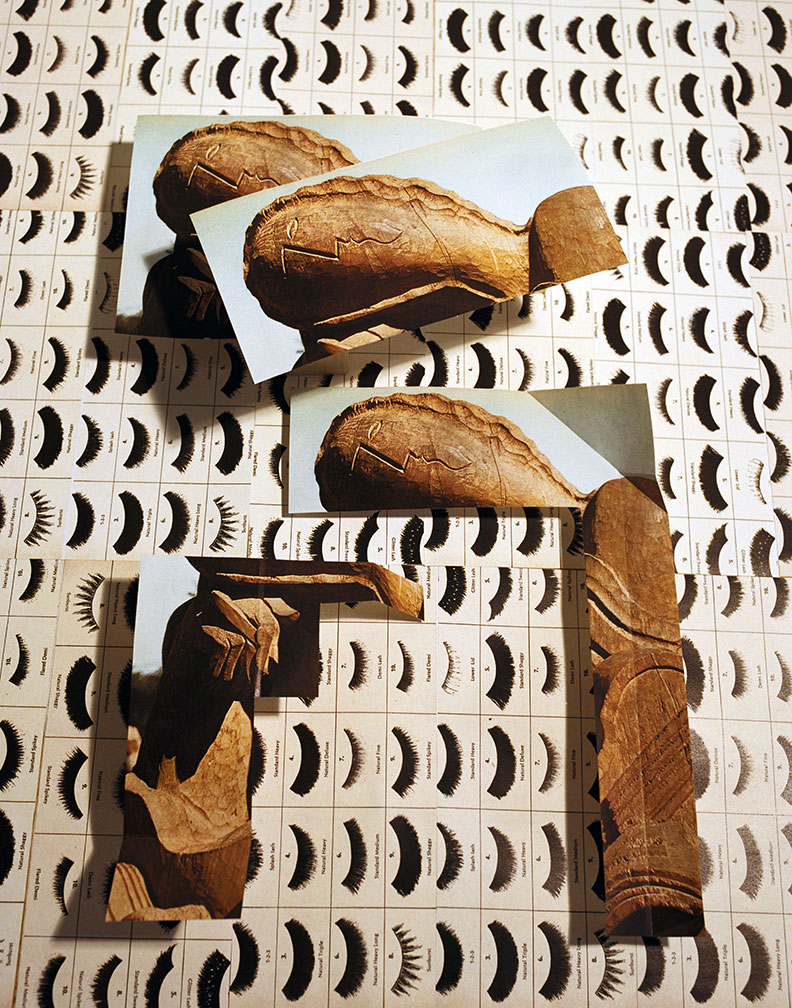 Alexis Dirks was born in Winnipeg, Canada in 1982. She has a Masters in Fine Art from the Glasgow School of Art (2009), and a Bachelors in Fine Art from the University of Manitoba (2006). She has exhibited widely in Canada, Europe and the UK and currently lives and works in Winnipeg, Canada. Recent exhibitions and projects include History Works Itself in all Directions, the first exhibition at Blinkers, a new Winnipeg gallery, a collaboration with London based feminist drum hop art band Charismatic Megafauna on Womxn Stage; The Inhabitants of Space, Open Studio, Toronto, 2017; Botched Fabrications on the Foggy Landscape, aceartinc, Winnipeg, 2016; Yellow Font Forest Green, G44, Toronto, 2014; New New Monuments, TRUCK Contemporary, Calgary, 2014. She has received a number of prestigious art awards in the UK and Canada.

Interested in all three? Get the whole set for $225!

Watching Night of the Living Dead

A new Blu-Ray project by Toronto artist Dave Dyment. Watching Night of the Living Dead reanimates the 1968 George Romero classic entirely using footage of characters from other films and television series watching the movie on TV or at the cinema. Dyment’s work collects these scenes and arranges them sequentially along a bed track of the original. The characters watching television will sometimes serve as surrogate zombies, staring blankly at the horror unfolding on their sets, but also mirror the protagonists in the original, where most of the plot exposition is delivered via a television news reader.