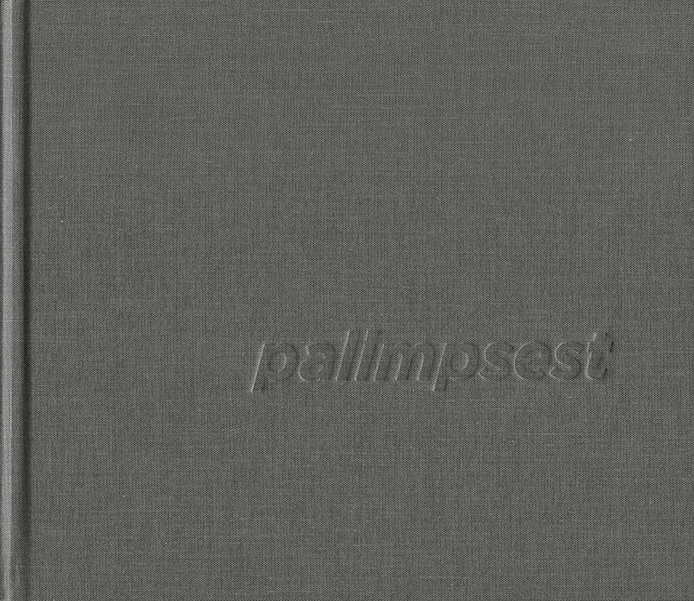 palimpsest (2012) acts as an anthology for the programming that took place at PLATFORM centre for photographic + digital arts during the 2012 programming year. The publication includes contributions by 45 artists, curators, and writers all responding to the possibility of the photograph as a contemporary palimpsest, or re-writable text. Each exhibition and off-site project has its own dedicated chapter, in addition to artists’ projects and texts commissioned for the anthology. There are essays, curatorial texts, interviews, diary entries, poems, and even a one-act play all expanding on the implications of the palimpsest in our time.