Upshot is a co-production presented in conjunction with the Art Gallery of Southwestern Manitoba. It is co-curated by Anastasia Hare and Natalia Lebedinskaia, and centres on evoking suspension, and holding still the tension between action and consequence. Through the work of Canadian artists Fiona Annis, Lorna Bauer and Laura Findlay, the selected photographs and video pieces explore loss, reconstruction and potential. 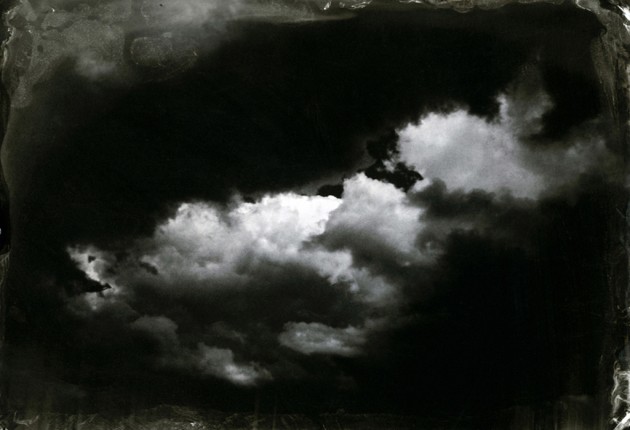 The work addresses various ways of looking at the space between an event and its result; taking a breadth of manifestations including legacies, recollections, durations and expectations. This space can be narrow and momentary, in which consequences immediately follow actions, like a bulb shattering into countless pieces or the foreshadowing of its impending fall. It can also be infinite and unknown, spanning places and generations, as when consequences act as clues to actions that preceded them at indefinite times, and continue to evolve even after the events have presumably taken place.

Please join us on Friday, February 7th for the opening reception, refreshments will be served. The Curators and the Artists: Laura Findlay and Fiona Annis will be in attendance. There will be a Curator’s tour and Artist Discussion on Saturday, February 8th @ 2PM. Both events are free and all are welcome to attend.

Fiona Annis is a Montréal-based visual artist and researcher whose interdisciplinary practice emphasizes the use of scores and time-based media. In 2008 she completed a master’s degree at the Glasgow School of Art and she is currently pursuing a practice-led PhD at Concordia University. Fiona has exhibited in national and international contexts including: The AC Institute (New York City), the CCA (Montréal) Goldsmith’s University (London), LowSalt Gallery (Glasgow), and the AGA (Edmonton). Her work has been published in BlackFlash Magazine, Front: Contemporary Art & Ideas, Les Fleurs du Mal, and Imagining Science. Fiona is currently exploring the alchemic potential of antiquated photographic processes.

Lorna Bauer is an artist who lives and works in Montreal. Bauer has presented her work in solo exhibitions at Galerie Nicolas Robert; Sporobole; YYZ Artist Outlet; Gallery Les Territoires; The University of Toronto Art Centre and in the Projection Access Space at the Art Gallery of Mississauga. Recently, Bauer’s work was included in The Work Ahead of Us at the Musée d’art Contemporain de Montréal; Decisive Moments, Somewhere Else at Trinity Square Video, Art Metropole and Convenience gallery (w Jon Knowles). Her video work has been screened at the Art Gallery of Hamilton and Nuit Blanche Toronto (2007, 2009). Upcoming activities include solo exhibitions at DAÏMÕN (w Jon Knowles), Modern Fuel and a production residency and exhibition (w Jon Knowles) through Dazibao-PRIM. In late 2013 Bauer will be a resident artist at Couvent des Récollets in Paris supported by the Conseil des arts et des lettres du Québec.

Laura Findlay was born in Montreal in 1984 and raised on Vancouver Island. She received her BFA from Concordia University in 2011 and is an MFA candidate at the University of Guelph. She lives in Guelph, Ontario.

Natalia Lebedinskaia is the Curator of Contemporary Art at the Art Gallery of Southwestern Manitoba in Brandon. She holds an MA in Art History from Concordia University, where she also received her BFA in Art History and Studio Arts. Prior to moving to Brandon, has held curatorial and art administration internships at The Banff Centre for the Arts and Walter Phillips Gallery in Banff, Alberta. In 2009, she co-founded Studio Béluga, an exhibition and residency program in Montréal that is run as a self-pedagogical community with a board of artists, art historians and curators. Natalia has also worked independently on projects and publications for Art Mûr, FOFA Gallery, Les Ateliers Jean Brillant, and Centre des arts actuels Skol, in Montréal. Lebedinskaia’s research interests focus on the ethics of exhibition and display, especially as they relate to negotiations of personal memory in the public sphere. 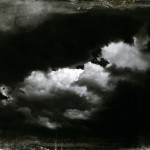