PLATFORM centre for photographic + digital arts in collaboration with WNDX is pleased to announce the exhibition, “The Lost Minutes: Shadow of the Platypus”, a new installation from Lethbridge based artist David Hoffos (AB) and curated by Collin Zipp (MB). Please join us at the opening reception Friday 11 September 2015 at 8 PM where the artist will be in attendance. An artist talk is scheduled for Sunday, 27 September at 4PM at the Cinematheque theatre across the lobby from the gallery. Both events are free and open to the public. 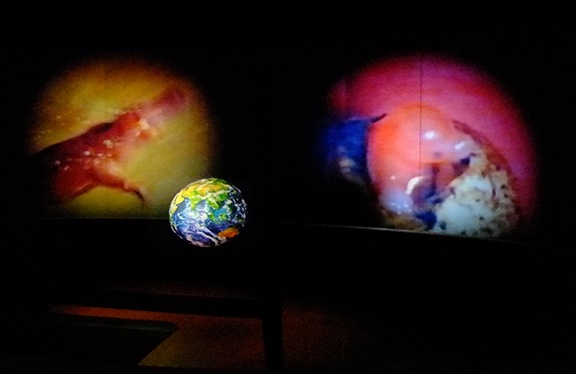 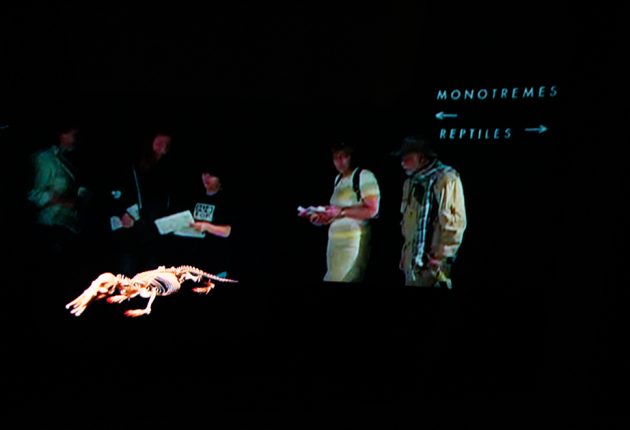 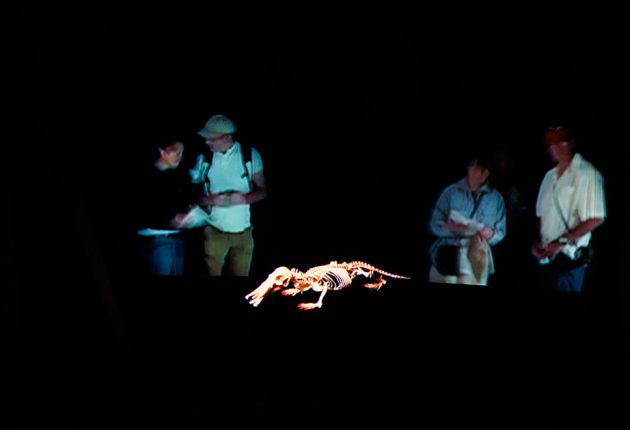 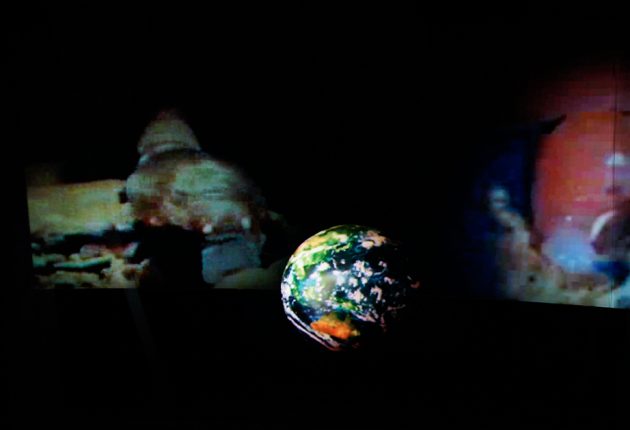 David Hoffos is widely recognized for his series of unique installations that draw inspiration from archaic special effects, illusion, and cinematic techniques. In this new work “The Lost Minutes: Shadow of the Platypus”, Hoffos explores the relationship between Big History, personal recollections and the natural world to create an imaginary Museum of the Monotreme. He challenges and reinterprets the traditional representation of the lens-based image by using a no-glasses 3D display system that mixes cinematic presentation with Pepper’s Ghost video effects. Hoffos blends these experiential technologies with historical and museological representations to collapse time and viewer expectation.

About the artist | David Hoffos was born in Montréal and grew up in a string of cities in Ontario, Alberta, and Australia. He began making experimental films at the age of 10. Hoffos attended the Department of Art at the University of Lethbridge in 1990 where he received his Bachelor of Fine Arts in 1994. Since 1992 Hoffos has maintained an active practice with over 50 group shows, hundreds of screenings, dozens of school and community collaborations, a few works for the stage and over 40 solo exhibitions, including a recent survey at the National Gallery of Canada. In 2010 his touring 5-year installation series, Scenes from the House Dream, was showcased at the Southern Alberta Art Gallery, the Art Gallery of Nova Scotia, Halifax, ACAD, and the Museum of Contemporary Canadian Art, Toronto. In 2014 Hoffos completed permanent public sculpture projects in Grande Prairie and Lethbridge. He has received awards including the Images Grand Prize, 2007, and a Sobey Art Award (2nd prize), 2002. Hoffos has been invited to many international residencies, including three at the Banff Centre and most recently in Detroit, Michigan. David Hoffos is represented by Trépanier Baer Gallery, Calgary.

Images from The Lost Minutes: Shadow of the Platypus 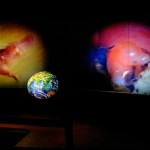