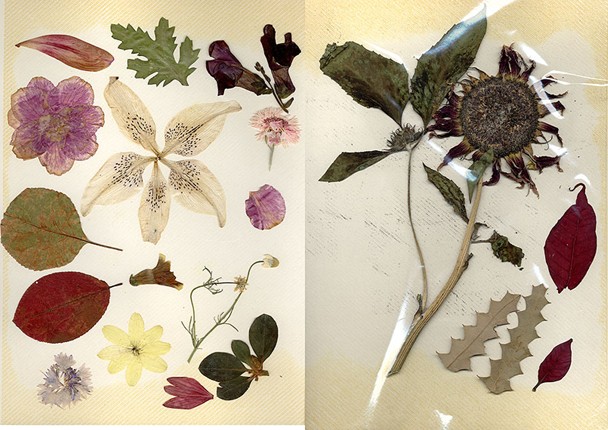 With Flower and Leaf Arrangements  by Susie Rempel

Richard Dyck’s show The End of Scanning with Flower and Leaf Arrangements by Susie Rempel is, in some way, about using a flatbed scanner to explore pattern recognition and the way we organize information.
Dyck first began producing scans with the systematic scanning of his own house. Motivated by an affection for his surroundings and a desire to understand the source of that affection he set about scanning without making any selection. He did not choose or frame individual subjects within his house but scanned in grid, each scan’s frame determined by the dimensions of the scanner itself. By proceeding in this manner he believed he would not be creating images but that images would be created in the process. Allness would eliminate selection. The scans would record information and that information would ultimately reveal something but Dyck had no preconceived idea of what that would be.

Images from The End of Scanning 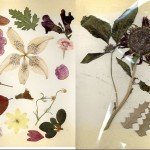