Acting Up: Performing the Indian will focus on how Aboriginal artists, both in the past and the present, have used photographic space as a performative arena in which to explore issues of identity and culture. 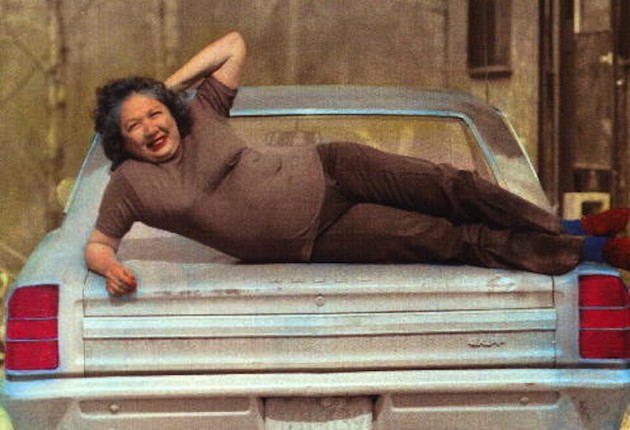 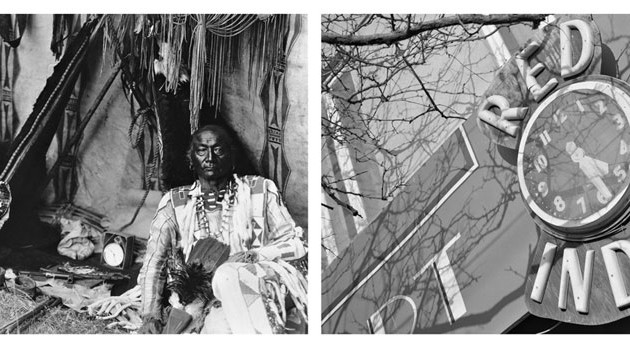 Works in photography and video by contemporary artists such as Jeff Thomas, Kent Monkman, Lori Blondeau, Shelley Niro, Adrian Stimson, Larry McNeil, Jackie Traverse, and Hulleah J. Tsinhnahjinnie, will be brought together with historic representations of Esther Deer, or Princess White Deer as she was known, as well as Pauline Johnson and Molly Spotted Elk, to show an extended engagement of aboriginal peoples with the camera. In the early period, aboriginal performers manipulated their largely non-aboriginal audience’s expectation of “Indianness” as a way to communicate their ambiguous position of engaging with modernity while safeguarding aspects of their traditions and heritage.

Images from ACTING UP: Performing the Indian 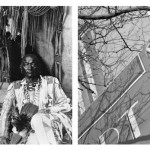 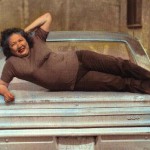