When disaster strikes it can be undeniably hypnotizing. Perhaps this is because it feels like the impossible or unbelievable has happened and that the everyday normal has been completely changed. The comfort in this unthinkable moment is in knowing that “it” probably won’t ever happen. Thus, imagining the notion of disaster allows us to look at ourselves beyond it towards a place of after. All of a sudden… investigates the interstitial space between a disaster and the subsequent place of after. Using disaster as the initial starting point, the work in this exhibition explores possibilities of renewal, waiting, longing, foreshadowing, as well as feelings of confusion and anticipation. These products of disaster necessarily do not all happen at once, however are starting points for navigating the aftermath, a place of rebuilding or one of surrender. 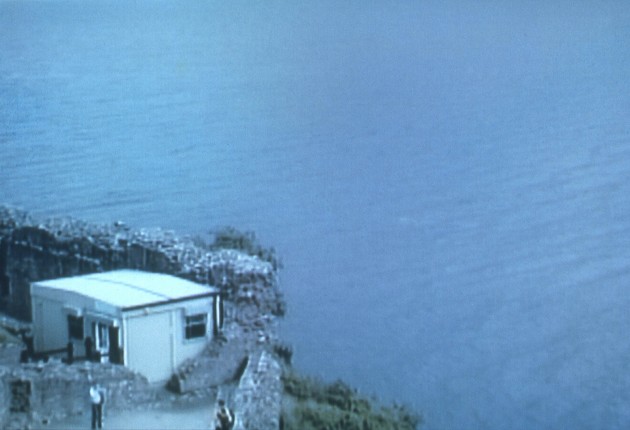 These artists together in All of a sudden… offer a varied and cohesive interpretation on the interstitial space between disaster and the notion of the aftermath. Through diverse media and approaches, the works in this exhibition force the viewer to re-examine the moment between disaster (be it literal or metaphorical) and the movement towards a place of after.

Please join us for the opening reception on Friday September 13th @ 7PM.

Images from All of a sudden… 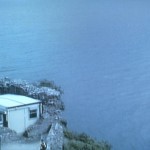