Candid brings together work from four Manitoba-raised artists who blur the line between documentary and staged photography in consideration of the portrait. Using a variety of critical frameworks, the exhibition considers the nuanced relationship presented between photographer and subject within broader contexts relating to class, ethnicity, and gender. 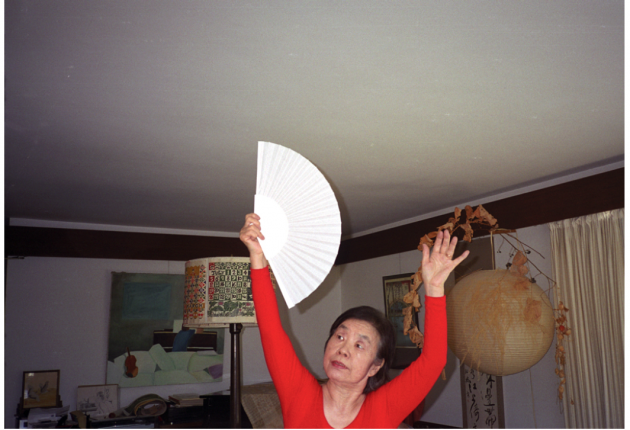 The works in the exhibition span the past 30 years and are composed of artists from different generations at different stages in their career. The show includes early black and white photography produced by Laura Letinsky in Winnipeg, colour portraits taken by Maya de Forest of her mother from about ten years ago, silver gelatin hand-tinted prints by Elaine Stocki produced over the past few years, and recent colour photography by Karen Asher mostly completed in the past six months leading up to the exhibition.  There is an essay accompanying the exhibition written by guest writer Kendra Place. Candid is curated by Derek Dunlop. Please join us for the opening reception on Friday September 12 @ 7PM. The artists and curator will be in attendance.

Panel Discussion with the Artists and Curator: Saturday September 13 @ 2PM.

Karen Asher | Karen Asher is a local lens-based artist. She received her BFA Thesis in photography from the University of Manitoba in 2009. Asher is the recipient of numerous grants and awards and is featured in Flash Forward 2010 – Emerging Photographers from Canada, United Kingdom and the United States as well as the recently published book Front Line: Interviews with International Contemporary Photo-Based Artists. She had her first solo exhibition in 2010 at Platform Centre and was written up in several publications including The National Post, Canadian Art, BlackFlash and Border Crossings Magazine. Asher recently exhibited work at Toronto’s Contact Photography Festival, the Gimli Film Festival, the Pingyao International Photography Festival in Beijing and Truck Contemporary Art in Calgary.

Maya de Forest | Maya de Forest was born and raised in Winnipeg. She holds a BFA in Photography from Emily Carr Institute of Art and Design and a BMus in Performance from McGill University. Her work has been exhibited in Vancouver, New York and Germany and published in a variety of independent art publications. Maya is currently working on a multi-media project around her late father’s  brain and personal archive.

Elaine Stocki | Elaine Stocki was born in Winnipeg in 1979. She holds an MFA from Yale University (2009) and has been awarded numerous grants including a Tierney Fellowship and a Canada Arts Council Project Grant. Her work has been exhibited in the US, Canada and the Deutsche Guggenheim, Berlin. In 2011 Stocki’s work was featured in TIME Magazine’s Lightbox as well as published in a monograph by TBW Books (Oakland, CA). Stocki has been nominated for both the Grange Prize and the Sobey Art Award (2011 and 2012, respectively). She has been a visiting artist at ICP, Parsons The New School and Yale University. In 2014 Elaine will be in residence at the Mountain School of Arts (Los Angeles) and her work will appear in solo exhibitions in New York, Montreal and Alberta. Stocki’s work is included in the permanent collection of the Philadelphia Museum of Art. 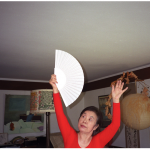