PLATFORM is excited to announce the launch and sale of PLATFORM multiples: vol. 3, a limited edition photographic portfolio showcasing the work of five prominent Winnipeg-based artists: 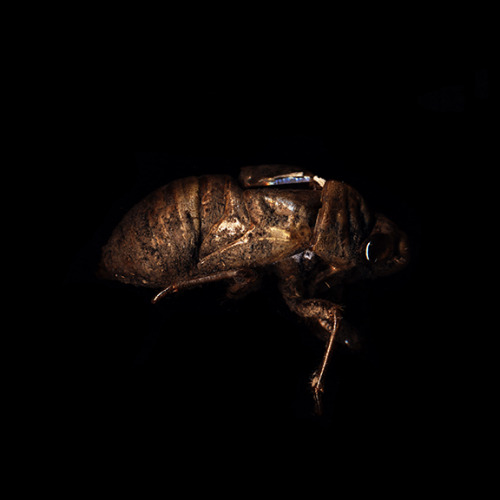 Scott Benesiinaabandan is an Anishinabe intermedia artist that works primarily in photography,video, audio and printmaking. Scott has completed an international residencies at Parramatta Artist Studios in Australia, Context Gallery in Derry, North of Ireland, and University Lethbridge/Royal Institute of Technology iAIR residency, along with international collaborative projects in both the U.K and Ireland. In the past four years, Benesiinaabandan has been awarded multiple grants from the Canada Council for the Arts, Manitoba Arts Council, Winnipeg Arts Council and Conseil des arts des lettre du Quebec. Benesiinaabandan has taken part in several notable exhibitions across Canada and internationally, Harbourfront’s Flatter the Land/Bigger the Ruckus (2006),Subconscious City at the Winnipeg Art Gallery (2008), GHOSTDANCE at Ryerson Image Centre (2013) and solo exhibitions, unSacred, at Gallery 1C03 ( 2011) and in Sydney, Mii Omaa Ayaad/Oshiki Inendemowin (2012), Melbourne with “Blood Memories”(2013), little resistances at PLATFORM centre (2015) and Fifth World (2015). 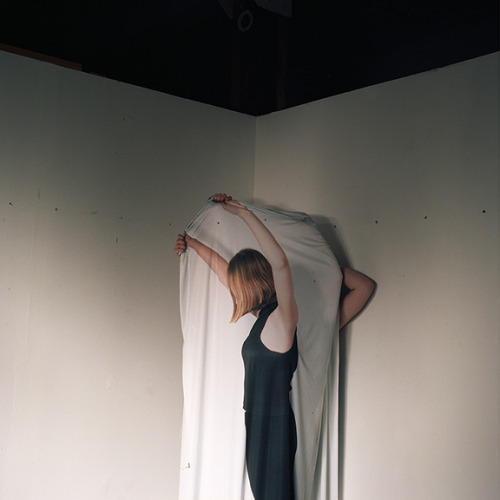 Hannah Doucet is a photo-based artist from Winnipeg, Canada. Her practice is rooted within the medium of photography, with material explorations also extending to video, textile, sculptural, and installation based processes. Her work explores the body, representation, materiality and failure within the medium of photography. She received her BFA Honours from the University of Manitoba in 2015. Hannah has exhibited in alternative spaces and artist-run centers throughout the city of Winnipeg, with a solo exhibition, Present Absence at C Space in 2015. She has also exhibited nationally, at Art Mur (Montreal) and Avenue (Vancouver), with upcoming participation in a group exhibition Proof 23 at Gallery 44 (Toronto) and a solo exhibition at The New Gallery (Calgary) in 2016. 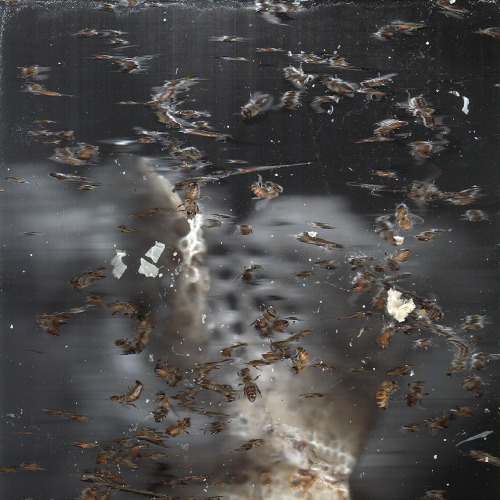 Aganetha Dyck is a Canadian artist who is interested in environmental issues, specifically the power of the small. She is interested in inter species communication. Her research asks questions about the ramifications all living beings would experience should honeybees disappear from Earth.

Richard Dyck began making art by writing computer games and collaborating with other artists to produce interactive digital works, either disc-based or as gallery-spanning installations. Eventually he began using a flatbed scanner as a camera, scanning home, gallery, office and library interiors, farm animals and the interior of beehives and other artworks. 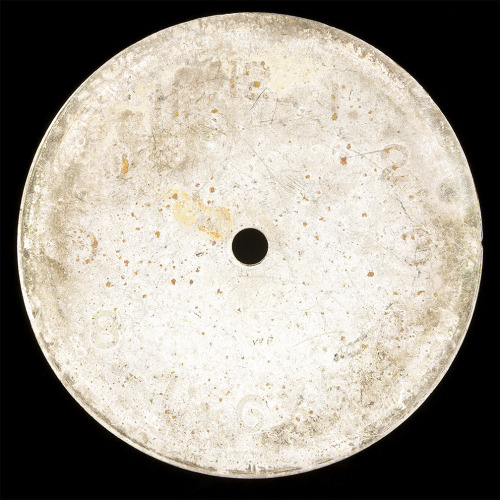 William Eakin was born in Winnipeg in 1952. He studied at the Vancouver School of Art from 1971 – 74, and subsequently for a year at the School of the Museum of Fine Arts in Boston. Other than a five year period during which he worked in the film industry and some time spent teaching photography at the University of Manitoba, he has worked exclusively on his photography. The recipient of a number of Canada Council and Manitoba Arts Council grants, in 2011 he was awarded the “Arts Award of Distinction” by the Manitoba Arts Council, in recognition of his lengthy and significant contribution to the arts in Manitoba. Eakin has exhibited throughout North America, Europe, Australia, Japan and Taiwan. There is an extensive body of writing about his work. In 1996 he was awarded the Duke and Duchess of York Prize in Photography, a prize administered by the Canada Council. Mr. Eakin is represented by the Stephen Bulger Gallery in Toronto and Actual in Winnipeg. 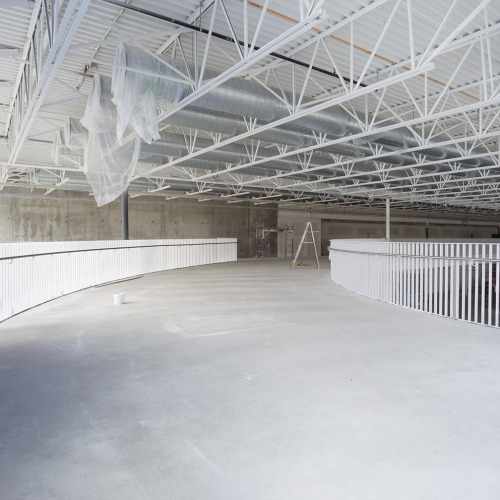 Lisa Stinner-Kun is a Winnipeg-based artist whose work is concerned with the photographic reconstruction of the human-built environment. Since graduating from the School of the Art Institute of Chicago with a MFA in Photography, Stinner-Kun has shown her photographic work in exhibitions locally, nationally and internationally. She has received numerous grants and scholarships for her photographic work, and in 2013 was awarded a grant from the Canada Council for the Arts. Stinner-Kun teaches at Martha Street Studio and at the University of Manitoba’s School of Art, where she received her BFA.