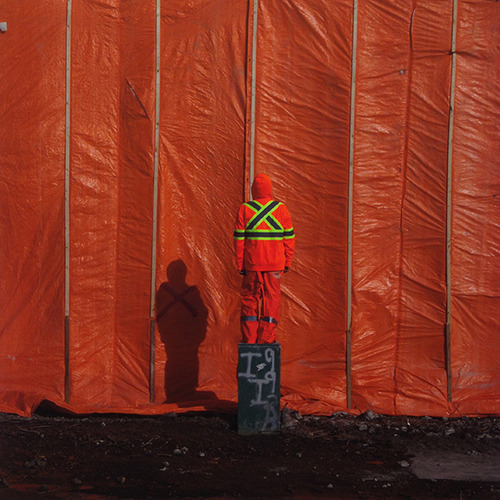 Born is Upsala, Ontario, Rebecca Belmore is an artist currently living and working in Winnipeg. She attended the Ontario College of Art and Design in Toronto and is internationally recognized for her performance and installation art. Since 1987, her multi-disciplinary work has addressed history, place and identity through the media of sculpture, installation, video and performance. Belmore was Canada’s official representative at the 2005 Venice Biennale. Her work has appeared in numerous exhibitions both nationally and internationally including two solo touring exhibitions, The Named and the Unnamed, Morris and Helen Belkin Art Gallery, Vancouver (2002); and 33 Pieces, Blackwood Gallery, University of Toronto at Mississauga (2001). Her group exhibitions include, Houseguests, Art Gallery of Ontario (2001); Longing and Belonging: From the Faraway Nearby, SITE Santa Fe,  Santa Fe, New Mexico (1995); Land, Spirit, Power, National Gallery of Canada (1992); and Creation or Death: We Will Win, at the Havana Biennial, Havana Cuba (1991). 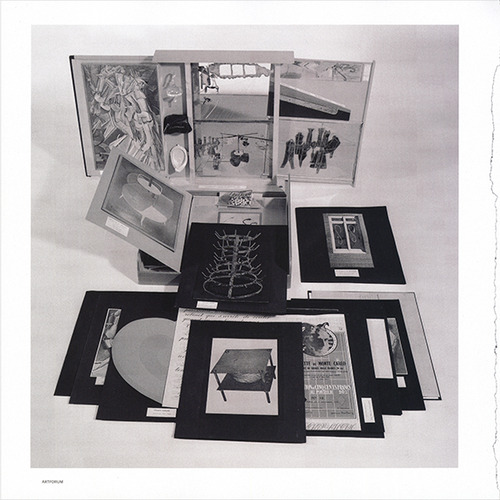 Considered multi-disciplinary, Paul Butler’s practice is focused around community, collaboration and artist-run activity. Butler’s projects include: The Collage Party – touring studio made open to the public; Directing The Other Gallery – a nomadic commercial gallery; leading Reverse Pedagogy – an experimental residency at the Banff Centre for the Arts; and serving as the inaugural artist-in-residence at The Art Gallery of Ontario. He has exhibited at the Museum of Contemporary Art, Los Angeles; the Art Gallery of Ontario, Toronto; White Columns, New York City; Creative Growth Art Centre, Oakland; La Maison Rouge, Paris.  Currently, Butler is the Curator of Contemporary Art at the Winnipeg Art Gallery, and continues to pursue his MFA at Concordia University, Montreal. Paul Butler is represented by Galerie Division Gallery. 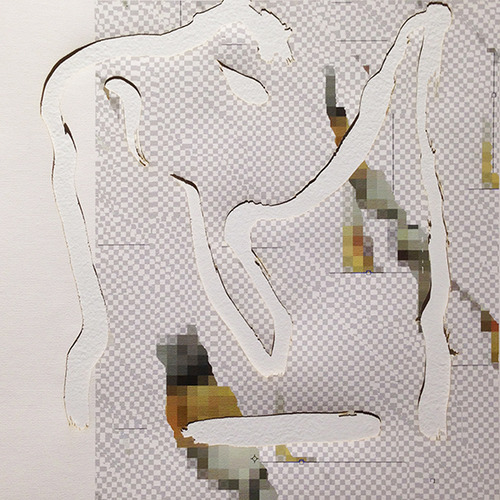 Krisjanis was born in 1980 and lives and works in Winnipeg, Canada. He holds an MFA from Columbia University in New York and a BFA from the University of Manitoba School of Art. He is represented by Katherin Mulherin Contemporary Art Projects in Toronto. 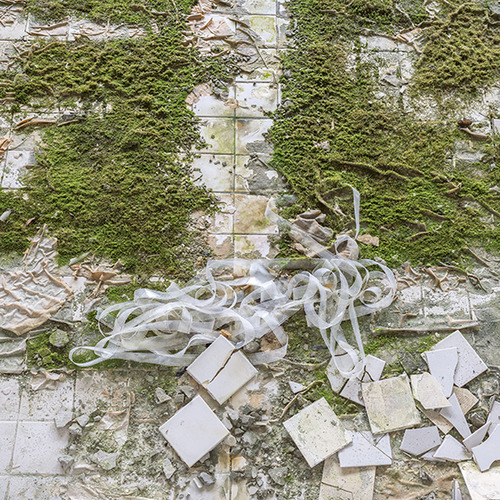 David McMillan was born in Scotland, educated in the United States, and since 1973 has lived in Winnipeg. His background is in painting but he became interested in photography, which led him to the Chernobyl Exclusion Zone. Photographing there has been a preoccupation; since 1994 he has travelled to the exclusion zone 18 times. The work has been shown in a number of domestic and international venues, including Iceland, China, and Australia. In 2012, the photographs were included in the Helsinki Photography Biennial and later this year, a selection will be in the National Gallery’s Biennial, in Ottawa. 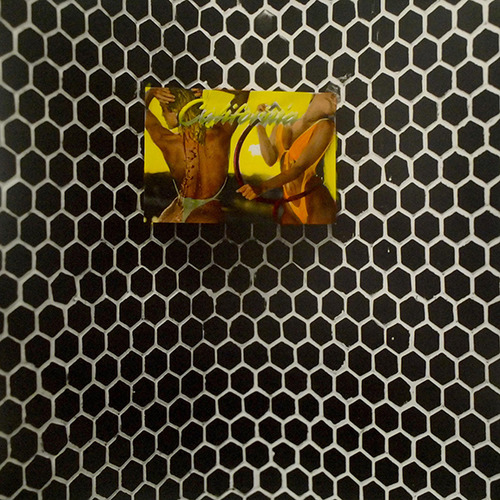 Elaine Stocki was born in Winnipeg in 1979. She holds an MFA from Yale University (2009). Her work has been exhibited in the US, Canada and Berlin. In 2011 Stocki’s work was featured in TIME Magazine’s Lightbox as well as published in a monograph by TBW Books (Oakland, CA). Stocki has been nominated for both the Grange Prize and the Sobey Art Award (2011 and 2012, respectively). She has been a visiting artist at ICP, Parsons The New School and Yale University. In 2014 Elaine’s work will appear in solo exhibitions in New York and Lethbridge, Alberta. Stocki’s work is included in the permanent collection of the Philadelphia Museum of Art.