PLATFORM is pleased to announce the solo exhibition of recent work by Brooklyn based artist Paul Mpagi Sepuya.

Studio Work is a body of work from Paul Mpagi Sepuya featuring evolving installations of material generated from his 2010-2011 artist residency at the Studio Museum in Harlem. The project is both a volume of photographs – formal portraits, loose snapshots, still lifes, and details of his studio space – and an installation composed of those materials accumulated in the studio, tracing the artist’s occupation and photo-making from the beginning to the end of the residency.

Sepuya states: “My studio was private, but not a closed environment. Rather, it was a stage that I inhabited and opened to those around me.” 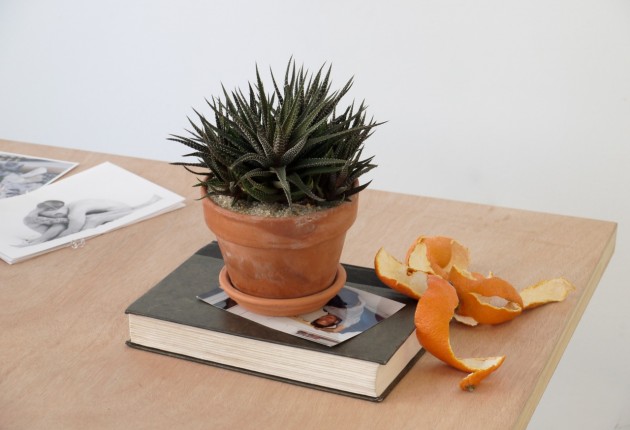 In conversation with Artist and Curator:
Saturday 31 May | 2PM

Please join us at the opening reception of Studio Work, Friday 30 May, 2014. A conversation between artist and curator will take place Saturday 31 May at 2PM. Both events are free and open to the public.

About the Artist | Paul Mpagi Sepuya (1982, San Bernardino, CA) lives and works in Brooklyn, New York. He studied photography and imaging at New York University’s Tisch School of the Arts. His work has been exhibited nationally and internationally in New York, Los Angeles, Basel, Sydney, Toronto, Paris, Berlin and Hamburg. His work has been featured and reviewed in The New Yorker, The New York Times, Interview, SLEEK, Capricious, V, HUNTER, Paper, and BUTT, among other publications. Awards include the Lower Manhattan Cultural Council’s Workspace Residency (2009-2010) and Artist-in-Residence at the Center for Photography at Woodstock (2010), and Artist-in-Residence at the Studio Museum in Harlem (2010-2011). His most recent artist publication, STUDIO WORK, was published in 2012 and the related body of work has been exhibited at The Studio Museum in Harlem, New York City, The Center for Photography at Woodstock, NY, Franklin Art Works, Minneapolis, and Artspeak, Vancouver.

About the Curator | Since 2002 J.J. Kegan McFadden has devised a hybridized practice as artist-curator-publisher-writer, orchestrating opportunities for the presentation of contemporary art and publishing with an emphasis on issues related to melancholy, exploratory research, and artist publishing. Over the last five years he has organized exhibitions and screenings throughout Canada and internationally for artist-run, university, and public galleries. The recipient of numerous grants and awards from municipal, provincial, and federal professional funding agencies, Kegan holds a graduate degree in Critical and Curatorial Studies from the Department of Art History, Visual Art, and Theory at the University of British Columbia (Vancouver, 2007), and was one of only two Canadians among the inaugural participants in the Curatorial Intensive (NYC, 2010) organized and hosted by the prestigious Independent Curators International. In 2013 McFadden was awarded the Major Arts Grant from the Manitoba Arts Council in recognition of his curatorial prowess. Kegan was the Director/Curator of PLATFORM centre for photographic + digital arts in Winnipeg between 2007 and 2012 where he focused on rigorous, thematic group exhibitions, commissioning new work by emerging artists, and intensifying the Centre’s publishing program. As a curator, Kegan’s interest in contemporary art is focused on divergent photographic practices, queer and performance-based research and presentation, and artist publishing. 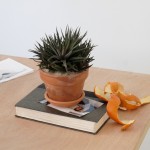