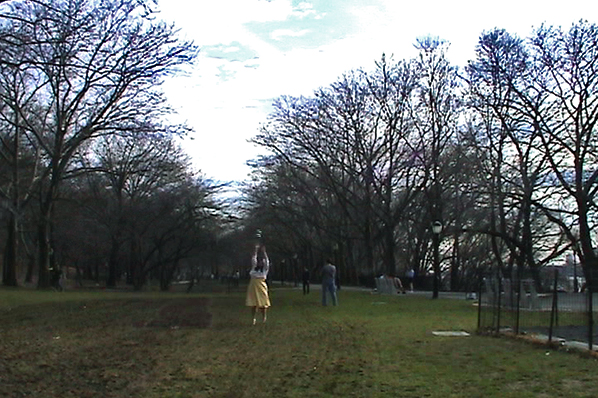 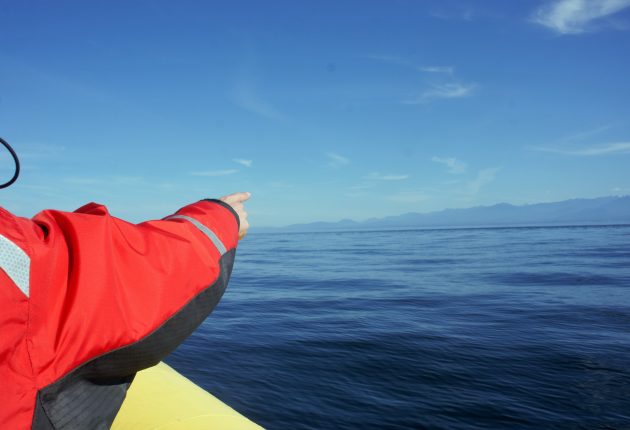 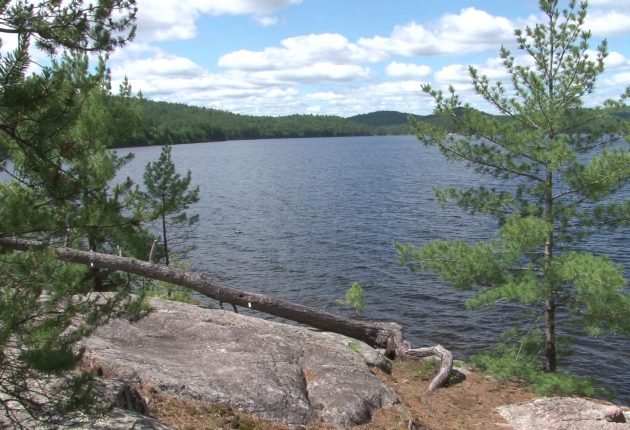 PLATFORM centre for photographic + digital arts is pleased to announce EPIC FAIL, a group exhibition featuring the work of Emily Goodden (BC), Divya Mehra (MB) and Jon Sasaki (ON). EPIC FAIL is curated by Collin Zipp (MB) and features a written response from Jeanne Randolph (MB). The show runs from 07 April – 20 May 2017 with an opening reception scheduled for Friday 07 April at 7 PM. There will be a tour of the exhibition with the artists on Saturday 08 April at 2 PM. Both events are free and open to the public.

We all have experienced failure of some sort – it is a stranger to no one. It appears in our lives in many forms and at varying degrees. However, failure is difficult to define as it’s measure is situational and varies from person-to-person and profession-to-profession. Failure for one is sometimes success for another. How do artists integrate failure into their practice? Do they avoid it? Do they celebrate it? Artists can also use failure as a tool — they can speak to mistakes society is making at social, cultural and political levels. Is making art unique in the way it embraces and uses mistakes, chance and error? When does failure stop being a part of the process and start being an end to something?

Reactions to failure are dependent on situation and personal experience — we resist, accept or attempt to resolve. These moments deemed unsuccessful create space to reevaluate the possibility to try again or to produce something different, something one wouldn’t expect — perhaps even something better. The artists Emily Goodden (BC), Divya Mehra (MB), and Jon Sasaki (ON) all use various notions of failure to explore faults and second chances to address social and cultural concerns. EPIC FAIL sees the theme of failure approached and investigated through photography and video works that activate ideas of failure as a strategy for artistic creation.

Emily Goodden is a multidisciplinary artist and musician based in Victoria BC. She was formerly Director of Minister of Casual Living, and has sat on the Board of Director’s at Open Space Artist Run Centre. Goodden describes her artistic practice as an amalgamation of noise art, instinctive collecting and archiving.

Divya Mehra’s research-fuelled practice explores diasporic identities, racialization, otherness, and the construct of diversity. Her work has been included in a number of exhibitions and screenings, notably with Creative Time, MoMA PS1, MTV, and The Queens Museum of Art (New York), MASS MoCA (North Adams), Artspeak (Vancouver), The Images Festival (Toronto), The Beijing 798 Biennale (Beijing), Bielefelder Kunstverein (Bielefeld), and Latitude 28 (Delhi). In 2014, Mehra was long-listed for the Sobey Art Award and received the Manitoba Arts Council Major Arts Grant, a Canada Council for the Arts Project Grant, and the Manitoba Arts Council New York Residency at the International Studio and Curatorial Program in Brooklyn. Mehra holds an MFA from Columbia University and is represented in Toronto by Georgia Scherman Projects. She currently divides her time between Winnipeg, Delhi, and New York.

Toronto-based interdisciplinary artist Jon Sasaki‘s work has been exhibited in solo exhibitions at galleries including the Ottawa Art Gallery, (Ottawa, ON); the Southern Alberta Art Gallery, (Lethbridge, AB); and the Art Gallery of Ontario, as well as a recent performance project at the Museum of Contemporary Art Detroit. In fall of 2014 he completed an outdoor public installation at Sheridan College, (Oakville, ON) as part of their Temporary Contemporary commissioning program. Selected group exhibitions include Platform Art Spaces (Melbourne Australia); Nihonbashi Institute of Contemporary Art, (Tokyo, Japan); and the Museum of Contemporary Canadian Art (Toronto, ON). He is the recipient of the 2015 Canadian Glenfiddich Artists in Residence Prize (Dufftown, Scotland.) Sasaki holds a BFA from Mount Allison University (Sackville, NB) and is represented by Clint Roenisch Gallery in Toronto.